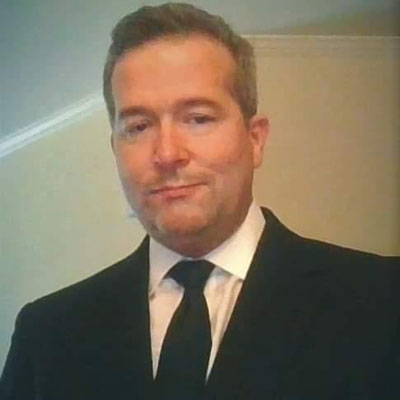 Stephen Stanfield began his legal career in 1996 at the State Attorney’s Office of the Seventh Judicial Circuit in Volusia County. This experience afforded him the opportunity to gain extensive trial experience handling case from misdemeanors like DUI and battery to felonies such as robbery, trafficking in controlled substances and murder.

Following his time at the State Attorney’s Office, Stephen has been in private practice. In 2007 he opened his own law practice and has been so employed.

Stephen has gained experience in family law, complex commercial litigation, and general civil litigation over the last 23 years. Criminal defense is the focus of his practice and is the field in which he excels.